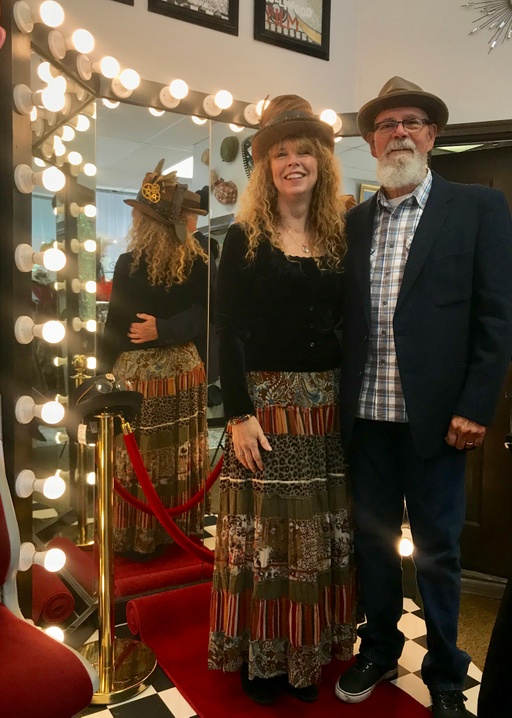 Meet Diana and Jim Kirkpatrick, owners of ​@centerstageclothiers!​ Located at 1400 Main Street, Center Stage Clothiers is Vancouver’s premier costume shop. The entire store is rentable, and Diana will put together an outfit to fit your unique needs for this Halloween season!

Diana Kirkpatrick is a costume designer and seamstress who has worked as wardrobe and costume designer on eight independent feature films produced and filmed in the Portland/Vancouver area. She has also done costume design and sewing for local community theaters including Magenta Theater, Metropolitan Performing Arts Academy, Christian Youth Theater, Portland Opera and the Northwest Senior Theater.

Center Stage Clothiers was born out of a serendipitous meeting between owner, Diana Kirkpatrick, and David Johnson, the husband of the late Kristin Jager Johnson, Costume Designer, whom the store is dedicated to. The majority of Kristin’s career was spent as the Costume Designer for both Central Catholic and Jesuit High Schools in Portland, OR. In her almost 20 years in this role, she designed and created a HUGE collection of theatrical costumes, as well as accumulated an abundance of vintage apparel through her savvy thrift store and resale shopping sprees! After her untimely death in 2017, Diana and Jim acquired her collection with the mission to share Kristin’s beautiful collection with the community.

Come down to Main Street to pay Diana and Jim a visit and to browse their truly amazing collection… and help support downtown by shopping local! 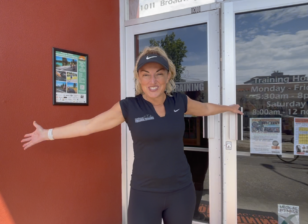 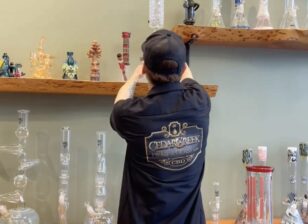 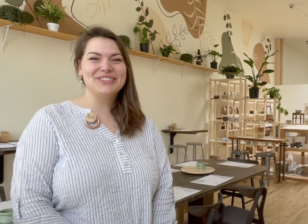