Downtown on the Rise: Block 10 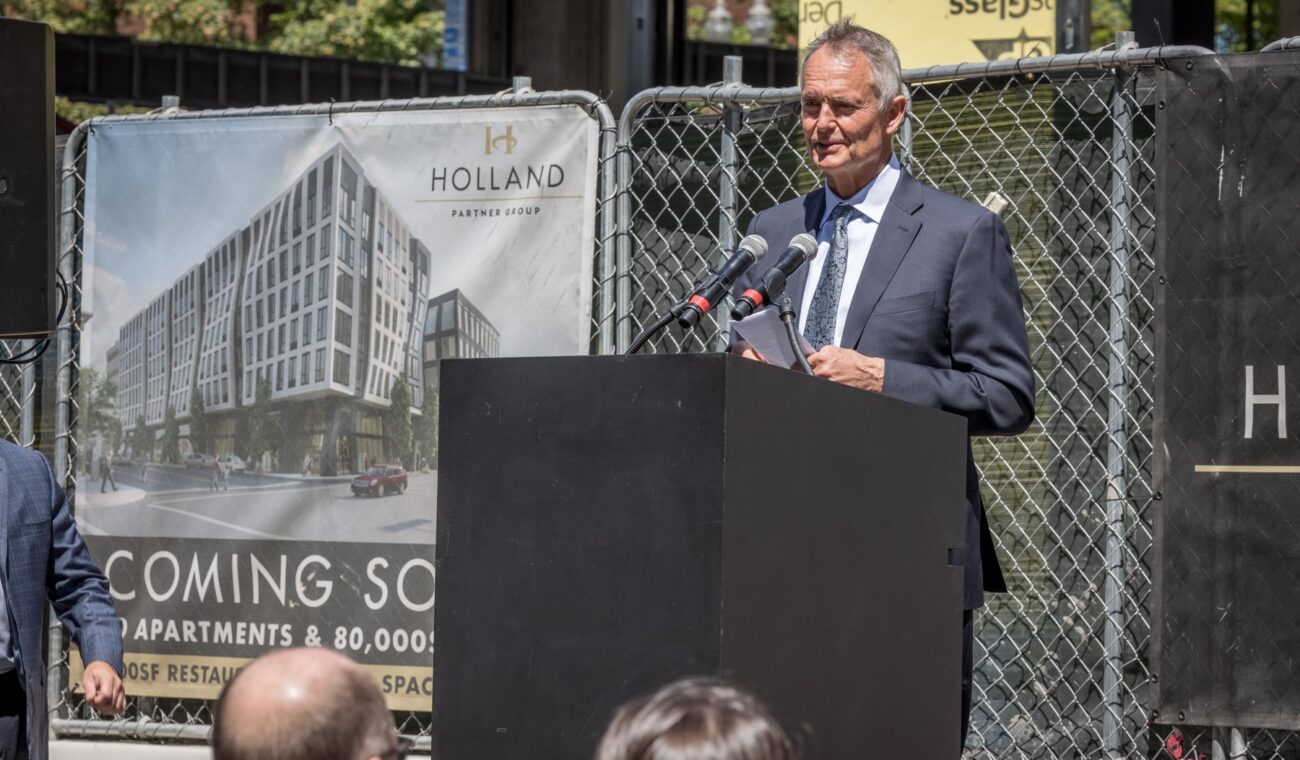 Downtown on the Rise: Block 10

Block 10, located at 8th & Washington, has officially topped off! Block 10 is the next premiere mixed-use project coming to Downtown Vancouver.  It will be Holland Partner Group’s headquarter office while also delivering urban apartments and unique retail spaces.

Block 10 will provide the following amenities to the downtown core:

The City of Vancouver purchased Block 10, along with four other city blocks, from the General Brewery Company, Inc. in 1993 with the intention of using the properties to help revitalize the downtown core. The City fenced off the property and demolished all the buildings on the site in 1994-95.

In 2007, the City approved the Vancouver City Center Vision and Subarea Plan, which envisioned housing or offices with a mix of active services on the ground flood, including restaurants, coffee shops, brew pubs, a grocery store or other retail.

In 2012, the Vancouver City Council voted to approve allowing the Vancouver’s Downtown Association (VDA) to develop and maintain a temporary public park on the site. Thanks to a $20,000 donation from the VDA and the hard work of many volunteers, gravel pathways, flowers and shrubs, historic interpretive and decorative elements and public art were added to Block 10.

In May 2020, the City of Vancouver sold Block 10 to Holland Partner Group, scheduled completion is 2022. 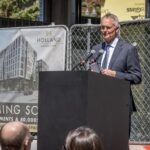 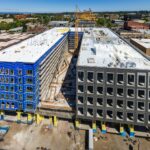 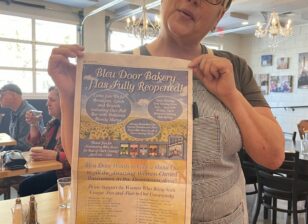 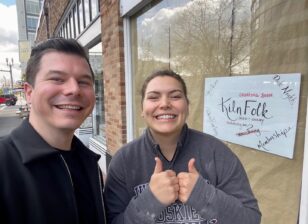 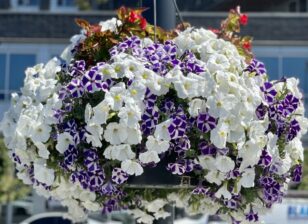