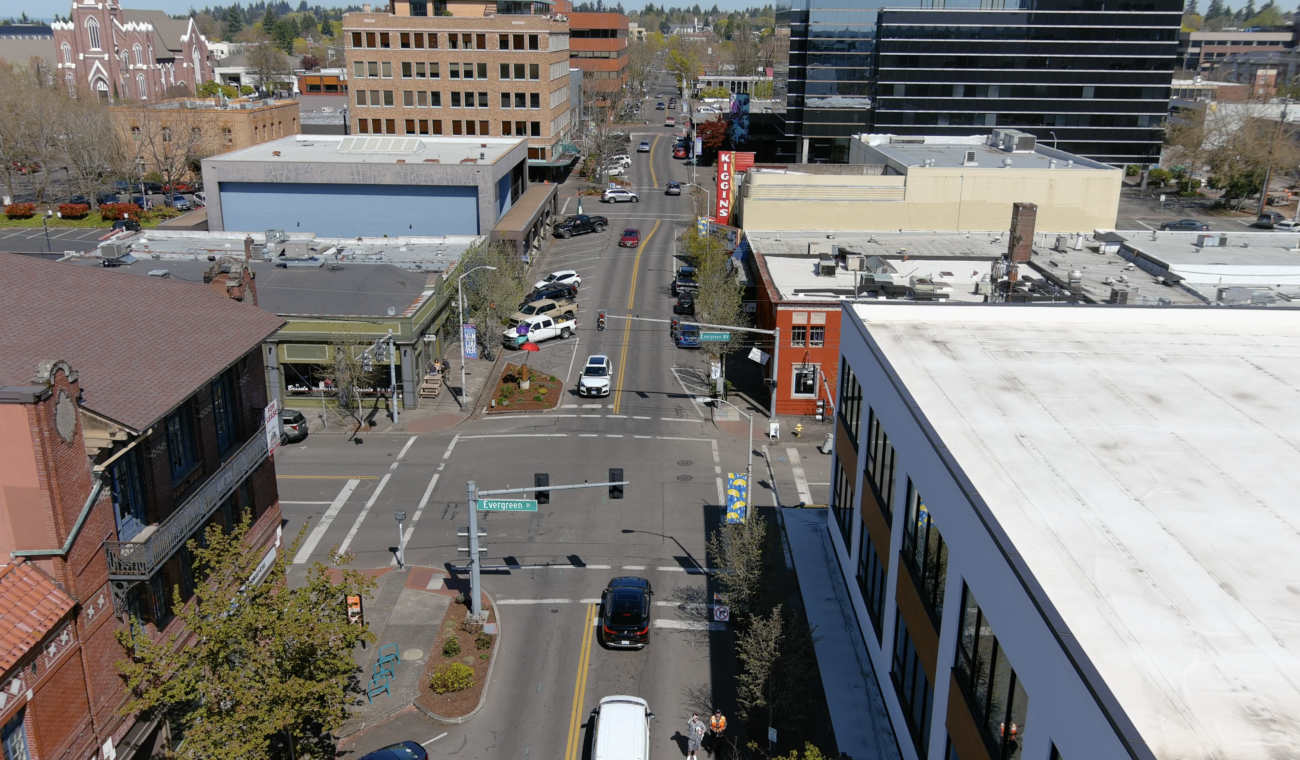 The Columbian—Starting in 2024, the 10 southernmost blocks of Main Street in downtown Vancouver are going to be torn up and rebuilt into a better-looking and better-feeling corridor.

Main Street’s face-lift has been in the works since 1993, just four years after Vancouver’s Downtown Association was created in 1989. The project was divided into two phases: one focused on its northern stretch, or Uptown Village, and the other focused on its southern portion.

Uptown Village was successfully funded and constructed in 1996, yet the city couldn’t find money for the southern downtown half for 25 years. There were multiple attempts to employ funding strategies for the southern portion in 2003, 2006, 2014 and 2019, which all fell flat — until the pandemic happened.

“The waterfront has had a lot of private (and) public investment,” Vancouver’s Downtown Association Executive Director Michael Walker said. “Downtown is next in the ring for that kind of strategic investment — especially when you consider it being in the heart of Vancouver.”

Walker, of Vancouver’s Downtown Association, said a major goal during the project is to have no net loss of business. 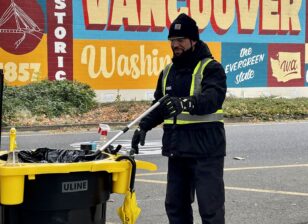 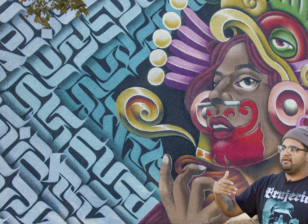 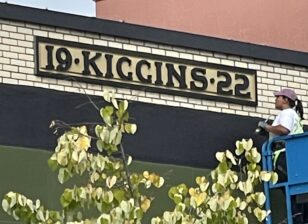